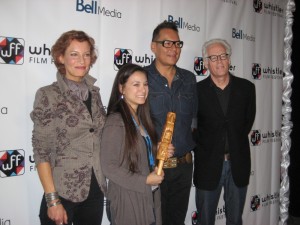 “For intelligence, courage, and ambition, and taking on a massive…task that our own government has failed to address. For tenacious research and analysis, for showing us what has and has not happened for four decades after a certain Royal Commission, we commend the makers of Status Quo? for their extraordinary documentary on the status quo of women,”  – Whistler Documentary Film Jury 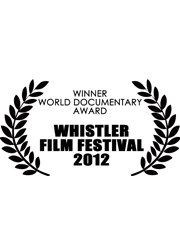