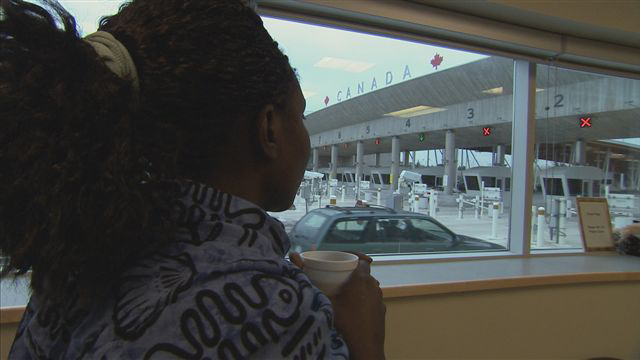 Five asylum seekers set out on the lengthy journey to be accepted as refugees in Canada. Plunging into the experiences, hopes and struggles of asylum seekers looking for protection, Seeking Refuge follows newly-arrived claimants awaiting their hearings and captures the lives of those who have been denied asylum and are facing deportation. From border crossings to refugee shelters, a moving look at the lives of people who navigate Canada’s complex refugee determination system after escaping war, persecution, rape and political unrest.